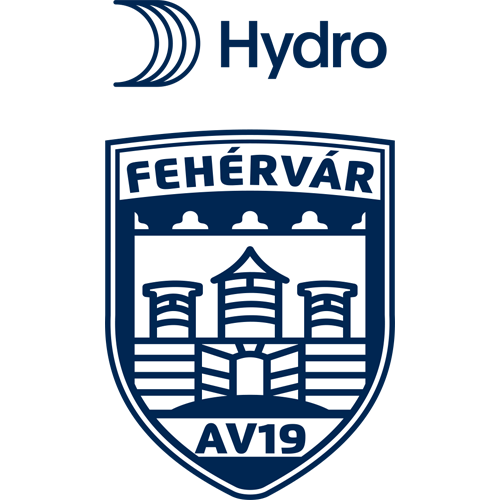 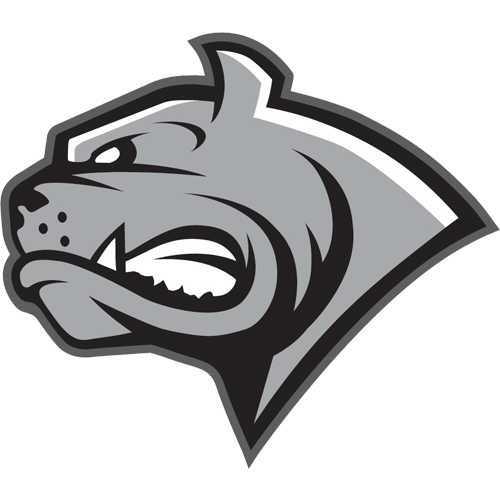 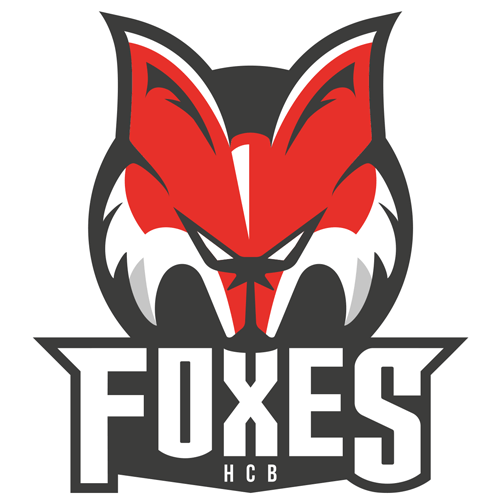 Ice hockey rink in Znojmo was opened in 1970 and roofed six years later. The arena has been constantly reconstructed and upgraded since the club was promoted to Czech Extraliga in 1999. The official capacity of the stadium is currently slightly below 5000 spectators. Up until 1996 there were no seating places and late stages of 1990s saw some of the biggest ice hockey attendances in Znojmo ever, when more than 8000 people flocked to the stadium to see the home team. 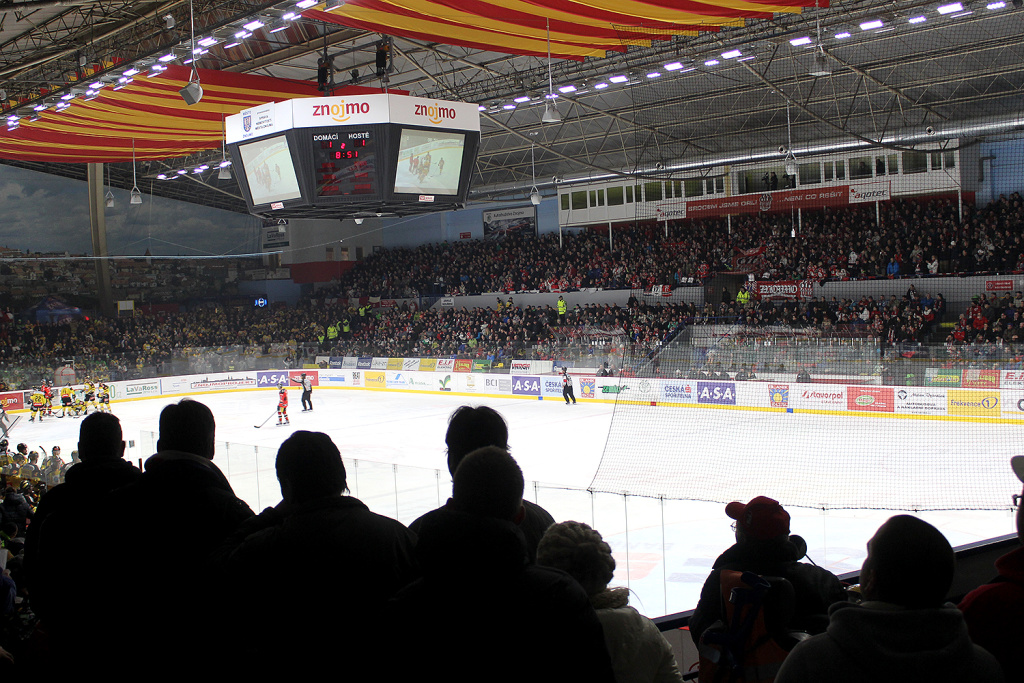 The ice inside the arena is ready 9 months in a year and used 7-days-a-week by senior & youth teams, schools and public. Inline surface is installed during summer months. In 2003 the stadium was equipped with one of the most advanced jumbotron at that time. There are dedicated boxes for journalists and the VIP section right above the main stand. 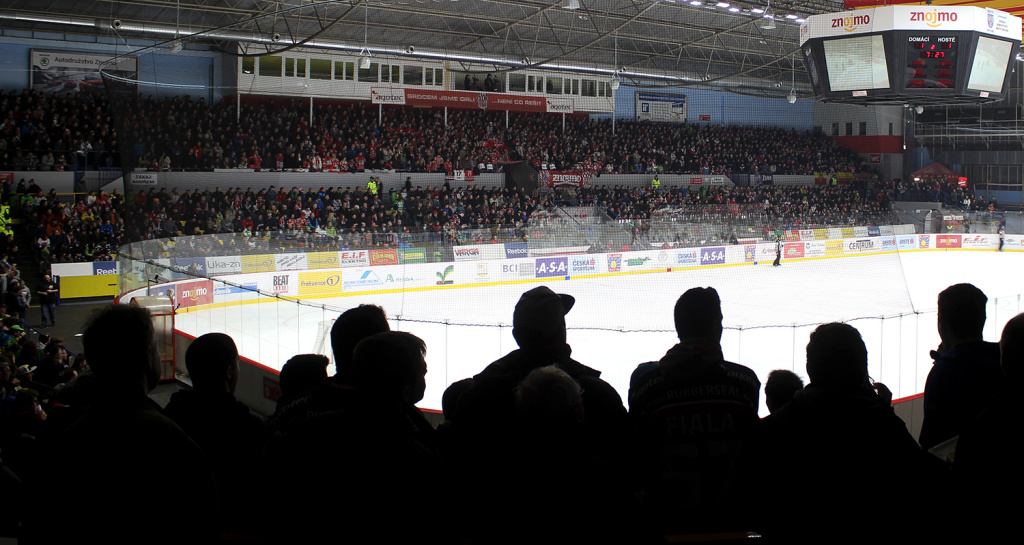 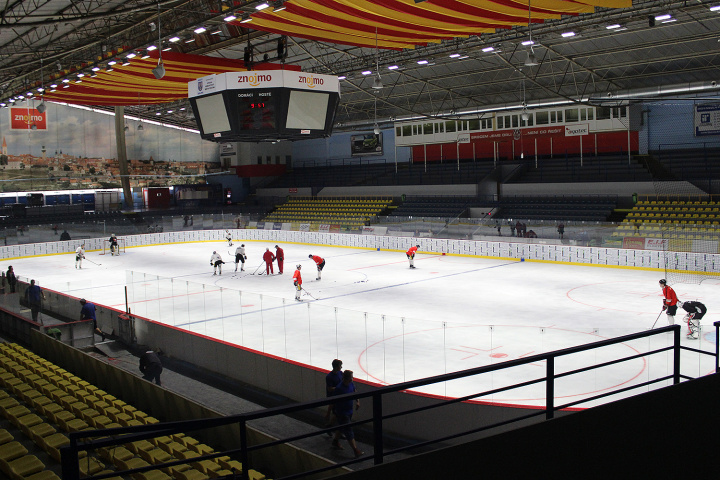